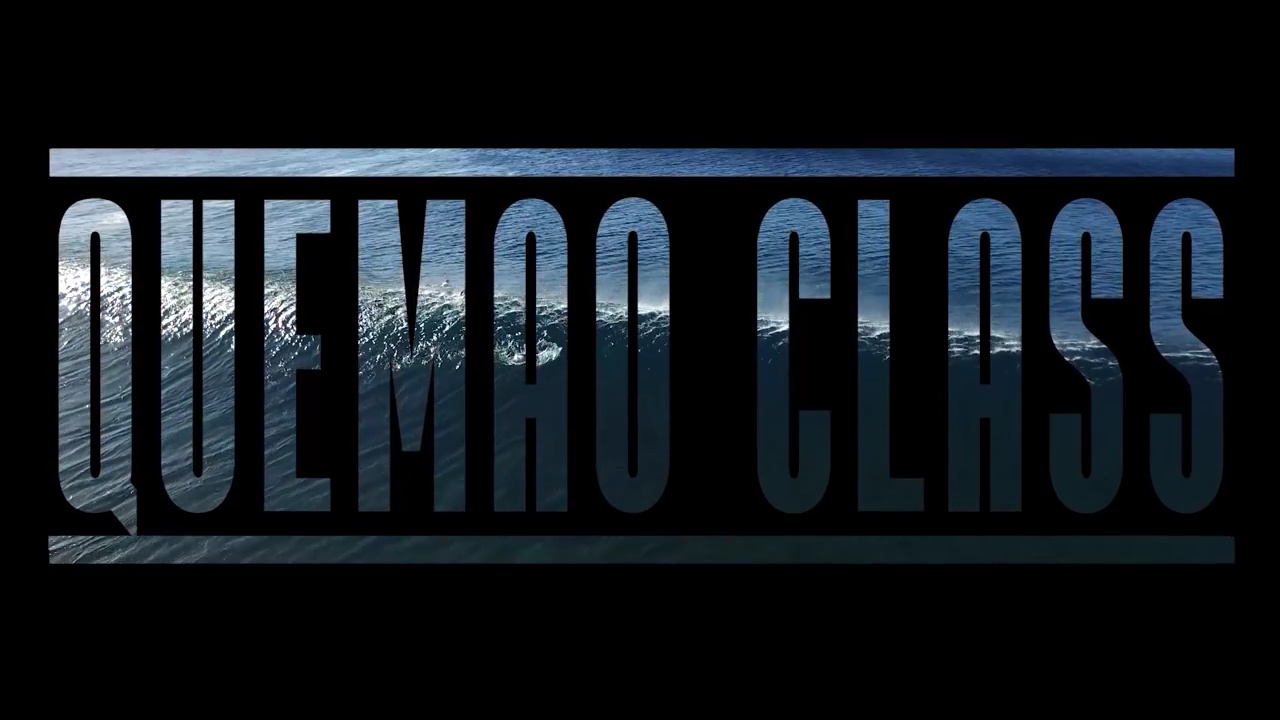 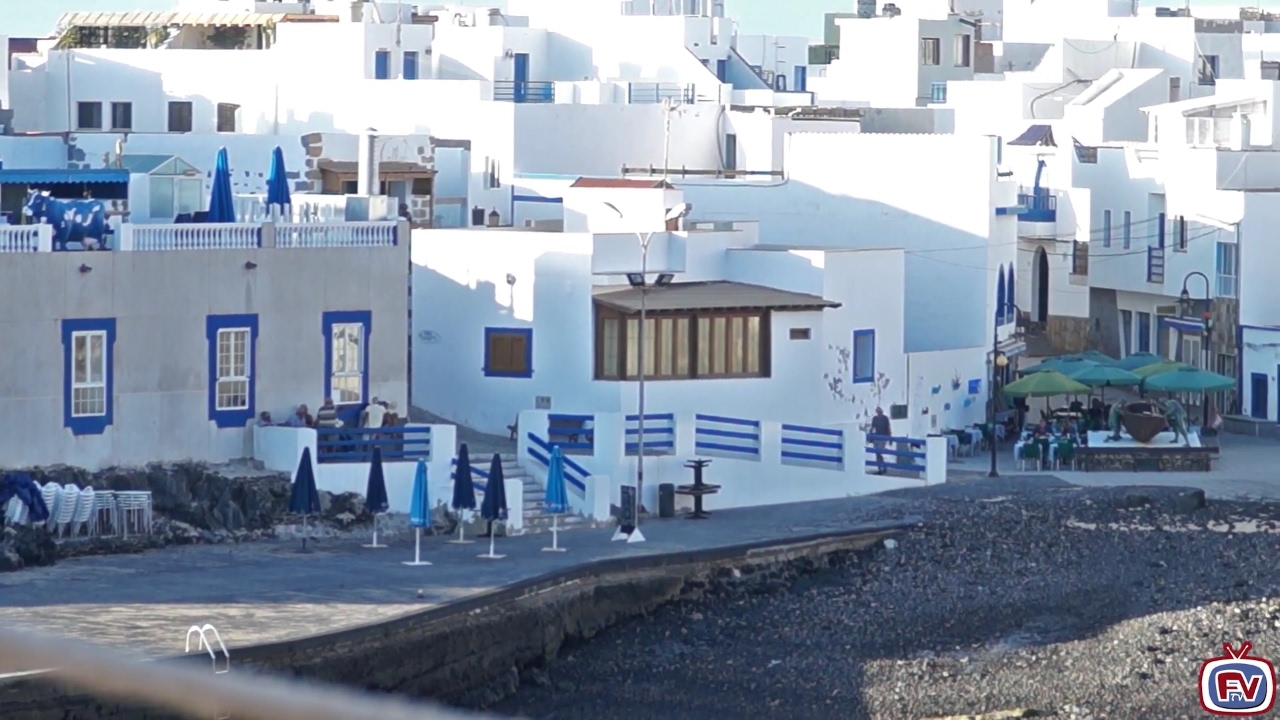 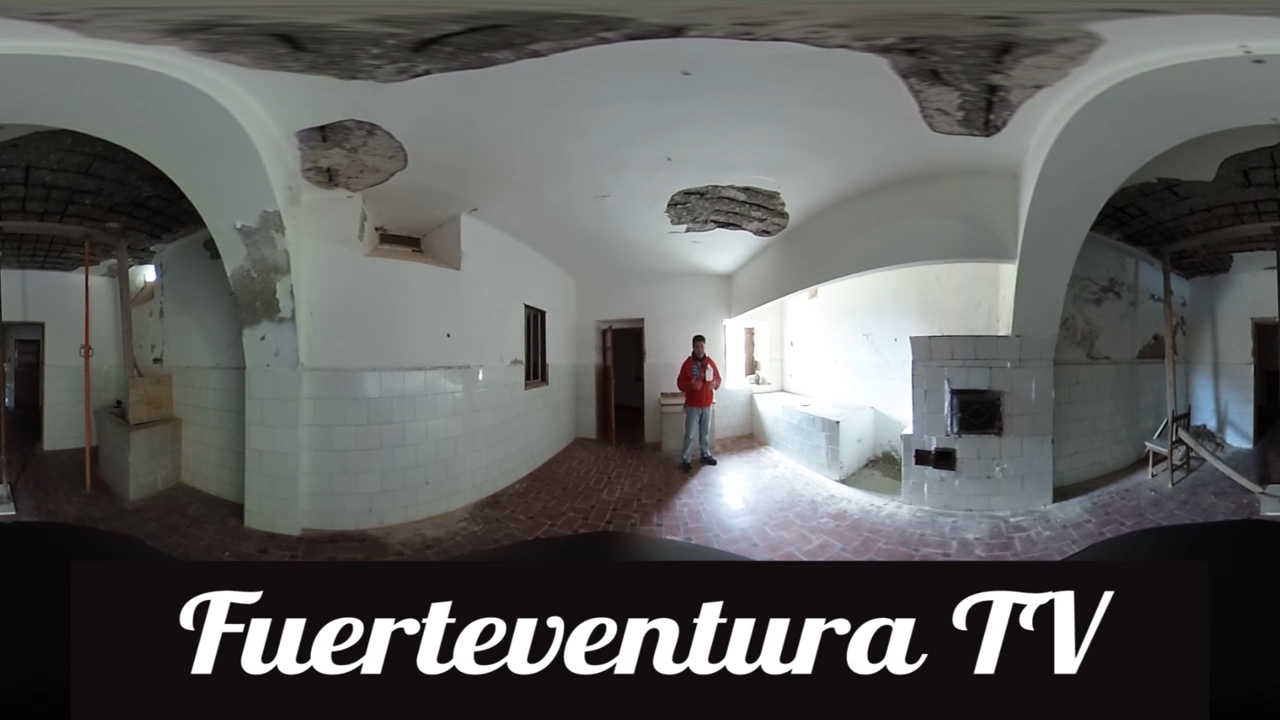 this is the second version of our 360 video of Villa Winter. audio reedited by Powlean. www.powlean.com See all the video on www.fuerteventuratv.net 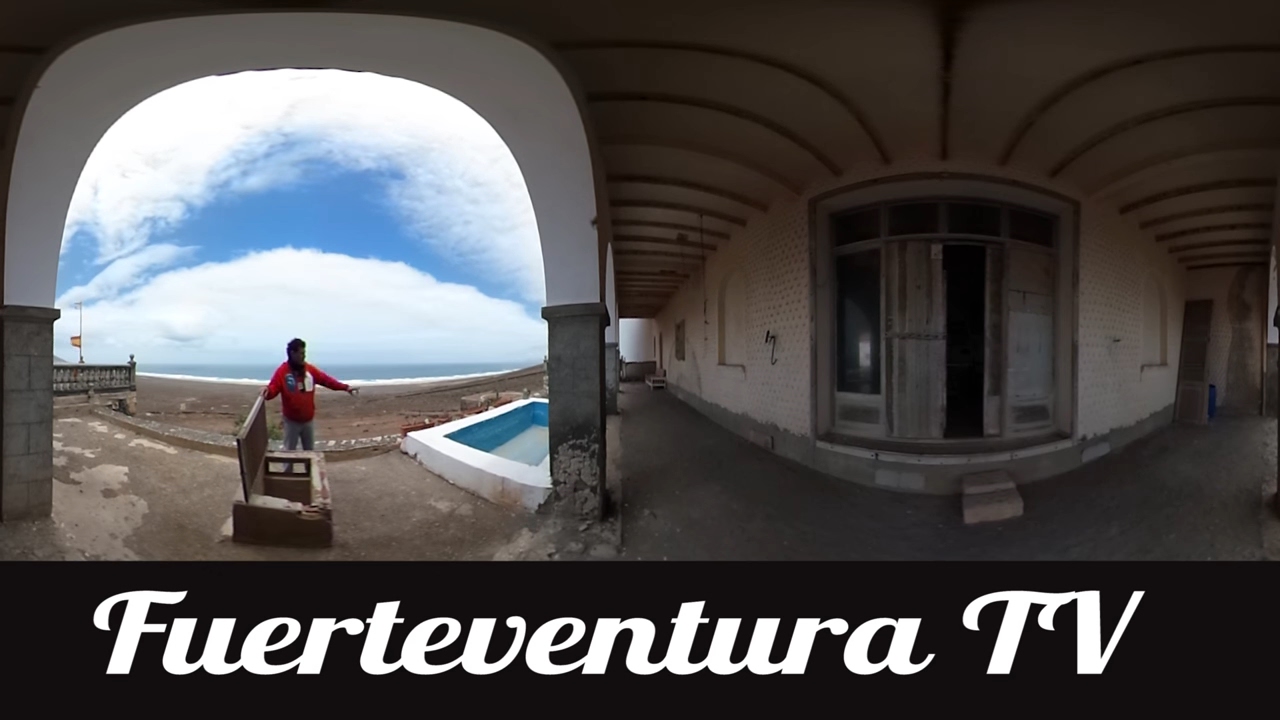 360º Villa Winter Thanks to Pedro Fumero for the amazing interview and shooting. This is the second video that we made, this time a 360 experience of Villa Winter. See full video on : https://www.fuerteventuratv.net/en/villa-winter-360 Filmed By Fuerteventura TV and audio improved by Andrea Ru 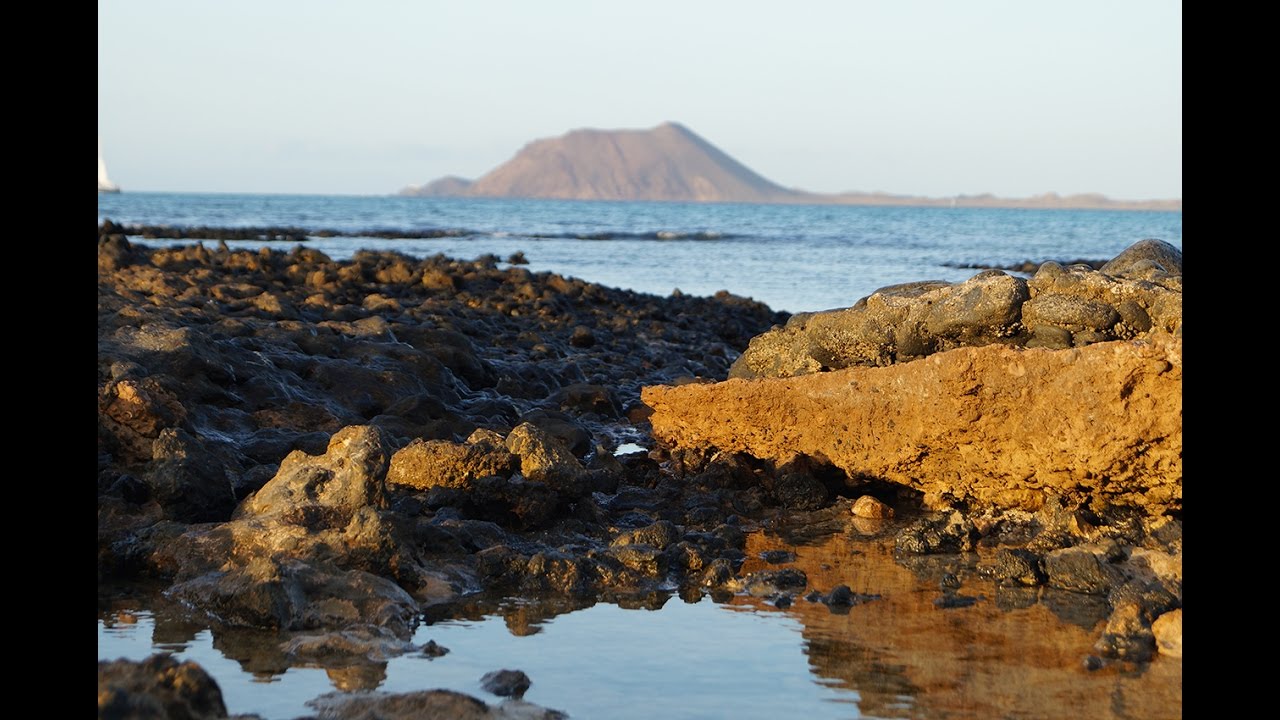 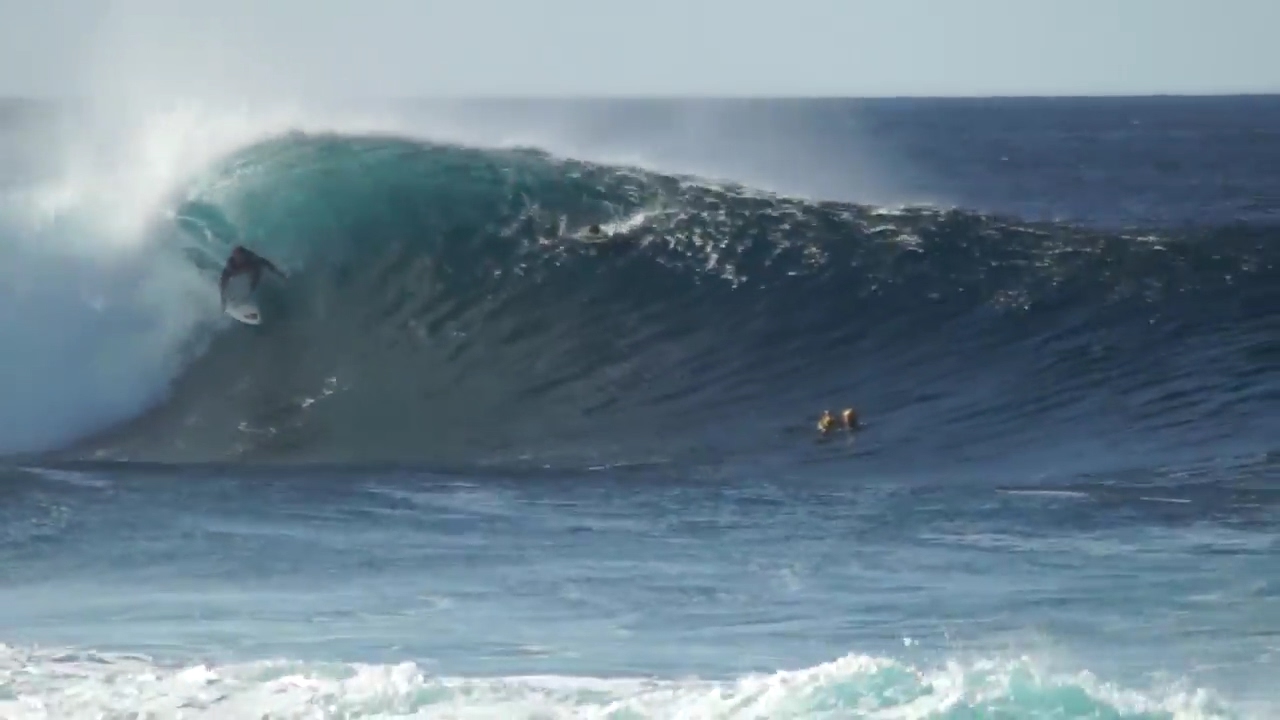 Thanks to Francesco Guglielmetti for the drone videos. see al video on www.fuerteventuratv.net check the service on www.fvtv.es Edited by Ruben 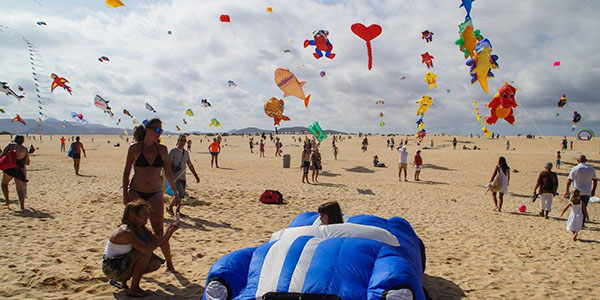 International Kite Festival of Fuerteventura is a famous three-day festival which attracts some of the best kiters from all over Europe. The Kite Festival is traditionally held on the 2nd weekend of November at the Playa del Burro, glass beach sand dunes, which are just to the south of Fuerteventura's resort of Corralejo.

Throughout the days of the event you can see around 250 kites with many impressive flying demonstrations at the beach. Although this festival is purely for the pleasure of the spectacle of kites flying, there are competitions in kite flying, Freestyle Knockout and Technical Freestyle competitions, stunt kites and battle kites. Moreover, there are competitions for the most artistic looking kites and kites which can make artistic shows.
This magical and amazing event has been taking place in Fuerteventura since 1987, when somebody had the wizard idea of taking it to an island in the path of the trade winds. Since then, each year many of the kiters still return to Fuerteventura for the event. International Kite Festival attracts growing number of participants from all over the world. The majority of European participants come from Britain, Germany and the Canaries.

Contact us for your promocional video or your advertise on Fuerteventura tv. 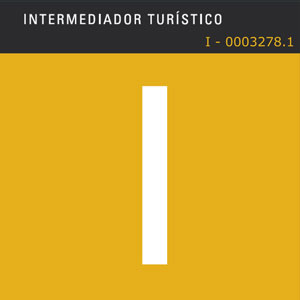