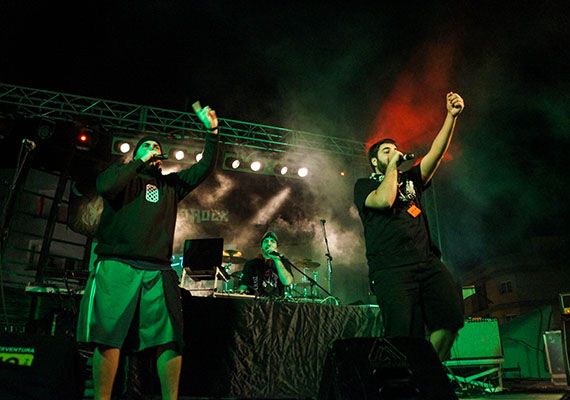 Fuerteventura TV deals with the creation of music videos, where will be decided together the scenes, the music and everything that is needed to make the most of video (for example, to create the publicity of your company) and also gives you the possibility to record live video, in fact, for example if you're a music band, gives you the possibility of having to set up a live video during your concert.