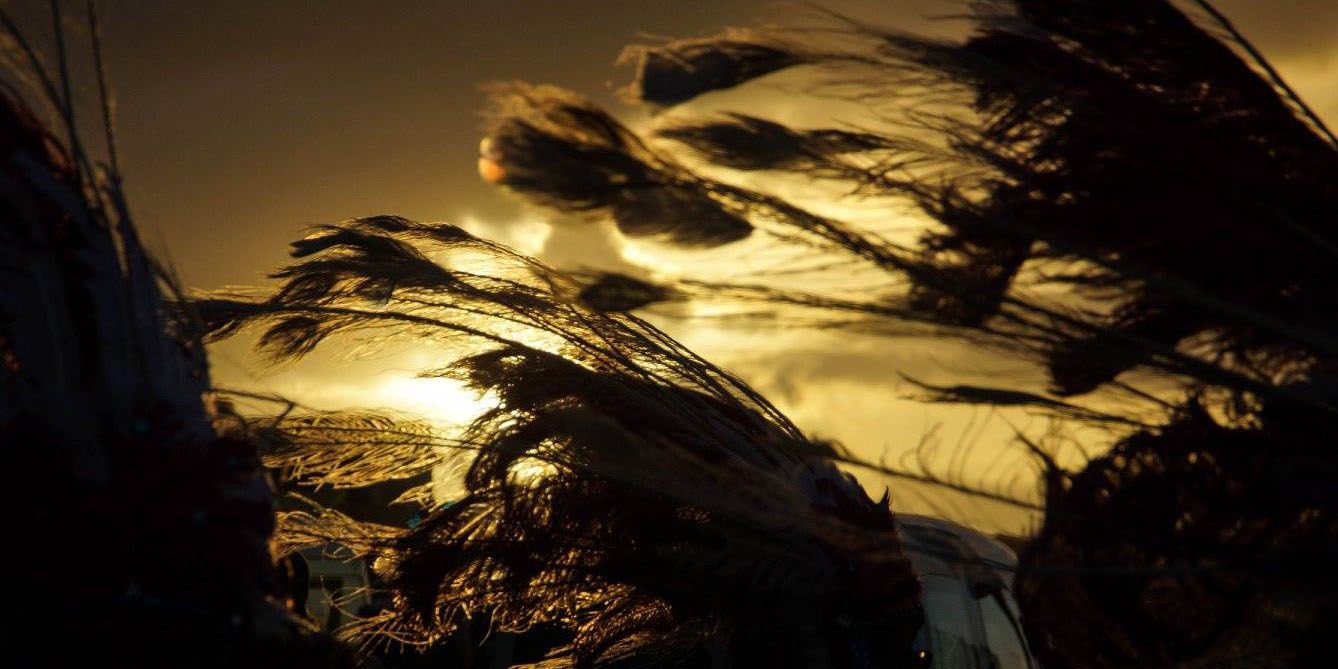 Corralejo Carnival 2016, a festive season where joy and happiness rules on the parades and celebrations, a season where people wear masks and costumes during the festivities.

What the people of Fuerteventura likes the most it’s to party and Carnival epitomizes that spirit, all village, town and city in Fuerteventura hosts its own Carnival between the months of January and April with a various selections of events, where every kind of wheeled vehicle is transformed into a fantastical creation. The Carnival events usually occur during the week in the early evening, but it is at the weekend that the real party spirit is let loose with a huge open air party of live music and dance till dawn – literally, so make sure to have a nap in the afternoon to charge your batteries. Fuerteventura is often described as the “quiet” island, during Carnival the best policy is to join in the fun at night and sleep during the day. In Corralejo it is not different! The harmony of the Carnival it’s present, the prove it’s the time spent preparing the festivities every year, to make sure that is unique.
Come feel the Carnival Magic of Corralejo!

Check out our Fuerteventura Excursions service. Contact us for professional seo service and websites developing in Fuerteventura! 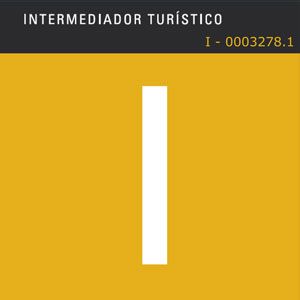